Tonight, I cheated a little… While not entirely unhealthy, tonight’s meal called for Italian Sausage, which isn’t the healthiest meat you can find. BUT, I have to say that this was the best pasta dish I’ve had in a very long time. I’d even say one of the best I’ve ever had.

Of course, if one wanted to keep the dish clean, they could replace the sausage with lean chicken meat, but I think the taste would suffer some… The combination of  Italian sausage, spinach and basil was simply magical. I will, however, eventually try a chicken version. I just have to!

Also, the original recipe called for mushrooms, but my daughter despises them so, of course, since she was in charge of cooking tonight, she omitted them (and I don’t blame her, I mean, who would purposely add something they hate to a recipe… besides, I didn’t have any in the fridge!). I think, however, that they would’ve added an extra little something so I would definitely add them!

There was also a Bechamel sauce in the original recipe. My daughter and I both agreed that it was totally unnecessary, so we dropped it. 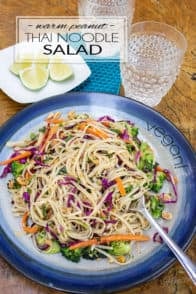 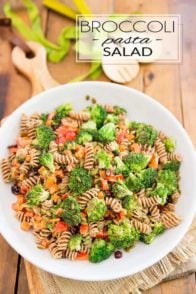