Ever since I saw this recipe on Food Doodles, I’d been dreaming of trying it, litterally!

Not that I am a big fan of rice pudding, quite the contrary in fact. I’ve never been really big on it. However, there was something about that particular one that made me want to taste it, badly. I think it’s Heidi’s pictures that did it. And the heart warming post that went with them.

Funny thing is Heidi speaks of the perfect snack for a rainy day, and it happened to be raining on the day I finally got to make that comforting treat. It was sort of a lazy day for me, spent mostly playing Zelda. Believe it or not, I had put that on my “while-I-am-on-vacation-I-need-to-do” list. I had to finish The Twilight Princess, which I had started a few months before but never got to finish it.

Could you think of a more perfect quiet day than one spent playing Zelda, baking blueberry banana muffins and making rice pudding.

The smell in the house that day… OH MY!  Christmas cooking itself has nothing on it. I could barely wait until it was done cooking so I could finally get a decent taste. 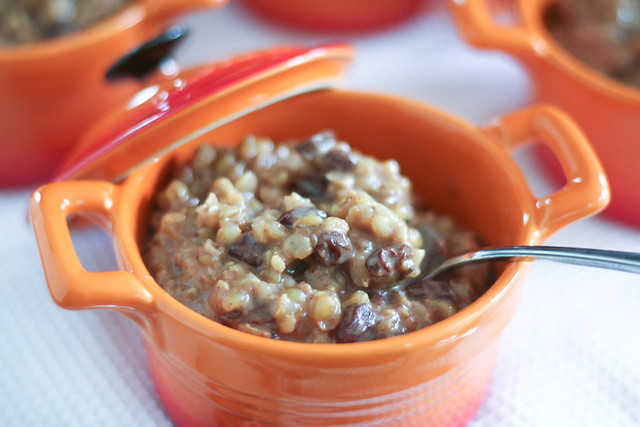 Let me tell you, that rice pudding really delivered. So much so, I think I now have a new addiction. It’s just so delicious, creamy, sticky, gooey, and chewy… UNREAL!

The addition of wheat berries is a very nice touch and adds a lot of texture to this pudding. Also, I think the honey is the main contributor to its stickiness. Although I really appreciate that stickiness, I think I might go easier on the honey next time, as I find adding this much MIGHT have made it a tad too sweet for my taste. Not that I don’t like it that sweet, far from there… it’s just that, from a psychological stand point, I’m afraid that my brains might start thinking that there’s no way something so sweet could actually be good for me and force me to stop eating it. 😉

So I need to tone it down some. Just a little. 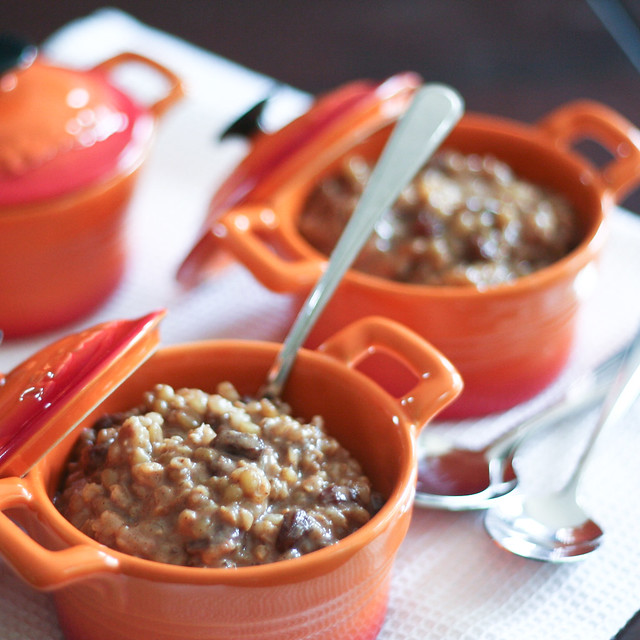 The cinnamon, however, was just perfect! If, like me, you can never get enough of that sweet and fragrant spice, you will be delighted with the intensity of its presence in this pudding. I think it’s no coincidence that it would happen to be the first ingredient in the title of the recipe!

Truly, this is no ordinary rice pudding. It’s like no other I’ve tasted before.

Really. It’s insanely, dangerously yummy. And you know what’s best about it? With the addition of a few simple ingredients, it could easily be made into a healthy breakfast.

I’m so on it! I shall make this happen! 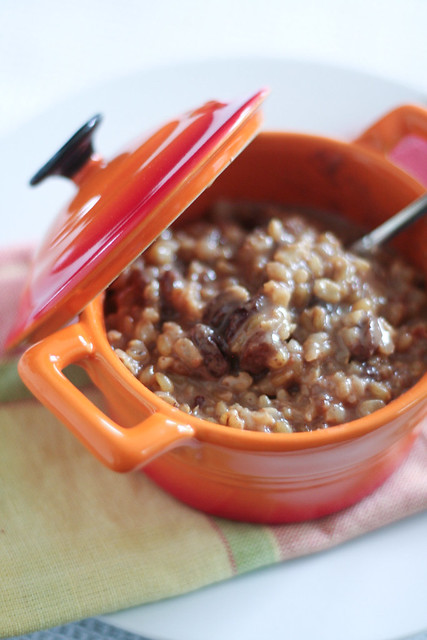 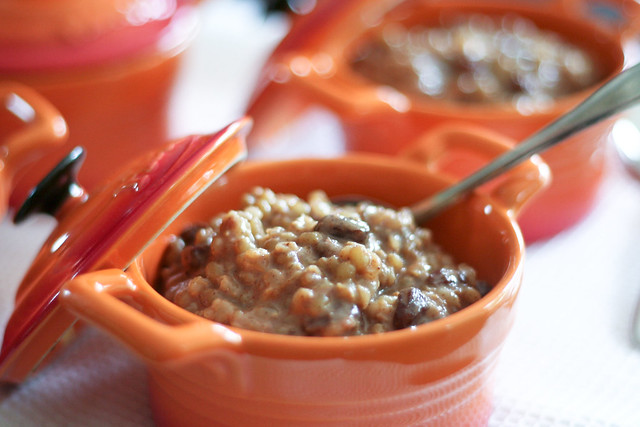 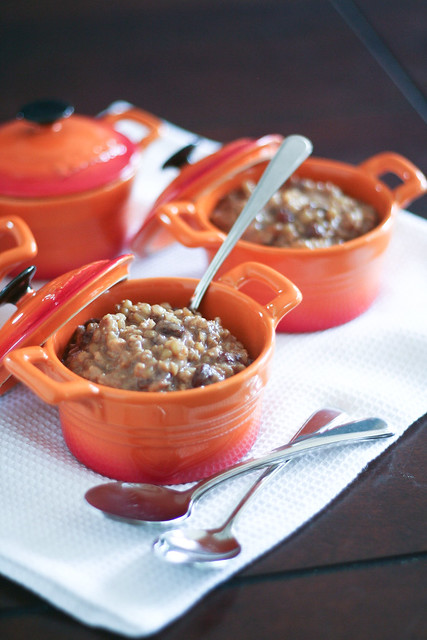 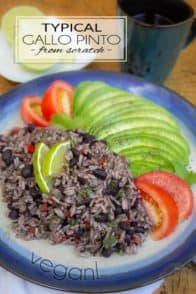