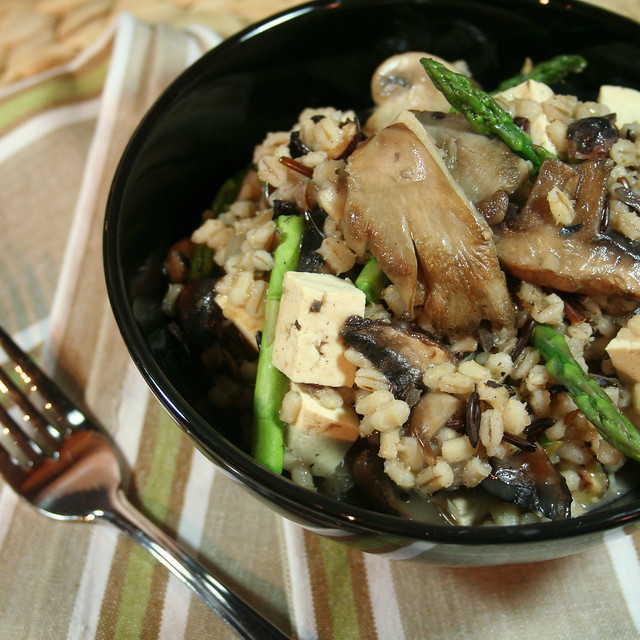 Halfway through… wow this can get really tough at times! Like unbelievably hard. The hardest part for me is sweets. I realize that I have an incredibly sweet tooth. I am soooo addicted to sugar. Unreal. It’s really tough to be without it for so long. But it’s also good. It feels good to know that I can do this. I have the willpower and I will do this.

Over the last days, I have made a few interesting observations.

2 – I must be a little crazy for CHOOSING to, while having no religious motivations whatsoever, observe a practice that is being forced onto so many people that don’t really want to do it in the first place and, even worse, not allowing myself to cheat for the whole duration of Lent, because that would equal cheating myself.

3 – It takes an awful lot of willpower to get through such a long period of time of denying yourself of so many things you like so much (especially SUGAR!!!)

4 – Observing Lent is really forcing me to change the way I eat, to get more creative with my menus and to try a variety of new things, which often leads to beautiful discoveries. Best of all is it seems that many of those changes tend to stick after Lent is over! For instance, I eat a lot less meat since last year. And I do mean A LOT.

Another aspect that I really appreciate about observing Lent is that it is giving me an excuse; an excuse not to eat that piece of meat, an excuse not to eat sweets or not to have that drink. An excuse to stay focused and eat 100% clean for a little (well, not THAT little) while.

I’m not saying that I would do that 100% of the time, but it’s good to have that period of time during which you force yourself to do it. When I go to restaurants, for instance, it forces me to look at different items on the menu, because so many things are just not an option.

Also, I find that in general, most people don’t seem to understand why one individual would choose to keep junk or processed food out of their diet. They think that if you refuse to eat crap, it must be because you want to lose weight; else you’re just some sort of a freak. To most people, enjoyable food has to be crappy food. It feels that, in their mind, they just cannot believe that one can actually ENJOY eating truly healthy wholesome food, like this superb barley risotto, for instance. To most, risotto should be made with white rice, loads of cream, butter and cheese. Well, let me just say that, to me, this healthy version was pure heaven. And I am not certain that I would’ve ever had that inspiration had it not been for Lent.

I think this year’s most noticeable “consequence” of Lent will be the addition of (kids, stop reading now…) tofu to my regular diet. I’m really sarting to love this stuff!