It had been a while since I’d had an Instant “some grain” Bake for breakfast, which is surprising because I like them so very, very much.

The thing is, though, they aren’t necessarily what you would call a light breakfast, so I tend to only have them as a post workout breakfast, and pretty often, I’m so hungry by the time I’m done working out that my stomach doesn’t have the patience to wait for one of those babies to happen…

Not that they take THAT long to make, but when my stomach is growling and giving me hell because it wants food and it wants it now, well, I kind of have a hard time convincing it to wait until I’m done:

But they are so good that I just have to give that stomach a good fight from time to time. 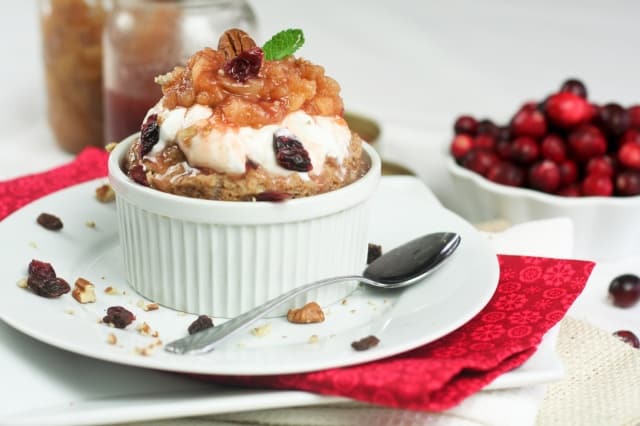 I got the idea for this one after Nora posted this gorgeous recipe for a Chocolate and Peanut Butter Quinoa Bake. She used quinoa flakes, but it got me wondering how cooked quinoa would behave in an instant bake. I had to give it a try.

Well, I am happy to report that it behaves beautifully. I’d even say, it behaves perfectly!

Quinoa seed, how I love thee! 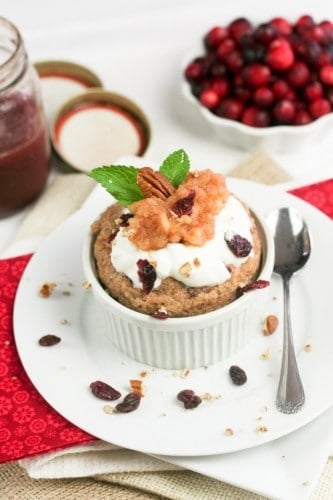 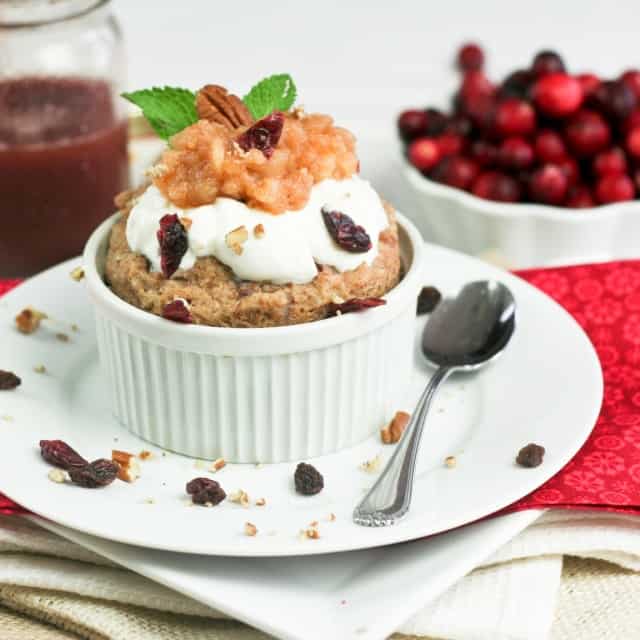 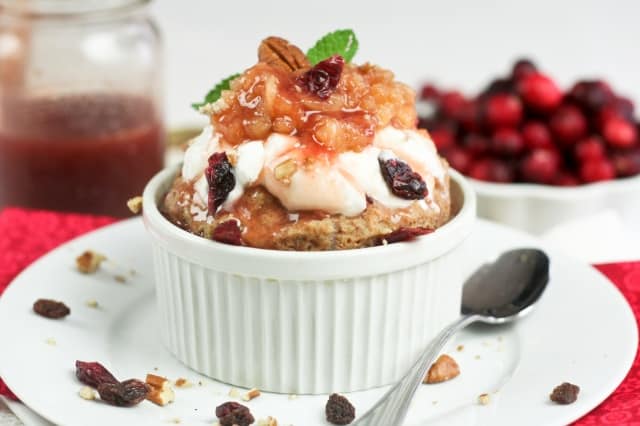 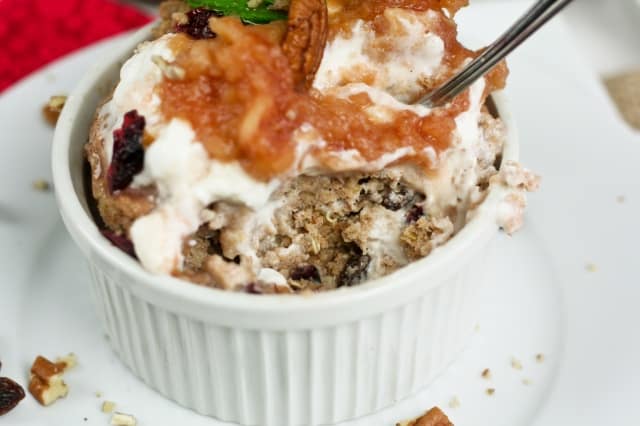 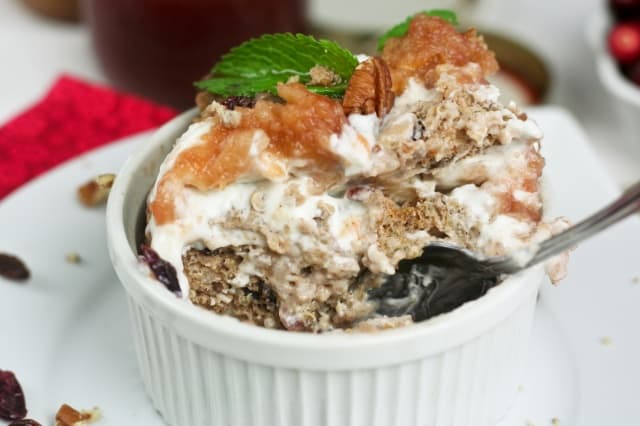