I am so excited about this recipe that, even though I have a few waiting in line still, I had to move that one right to the top of the pile.

I mean, I’ve tried making oven baked chicken fingers a few times in the past, but I’ve never been so extremely satisfied as I was with these babies.

Funny thing is, ever since Nora posted this recipe, I knew I had to give it a try. What I don’t understand, however, is what took me so long! Maybe I was afraid that I’d be disappointed. I mean, they look sooooo unbelievably good in her pictures. What if they didn’t turn out to be as good as they looked? Maybe I just wanted to keep living the fantasy…

Good thing I finally stepped into action and actually put these to the test.

These are seriously moist and flavorful, super crispy and not one bit mushy. For real, they are much better than a lot of the deep fried stuff that I’ve had in the past.

They are even better than they look… I swear! 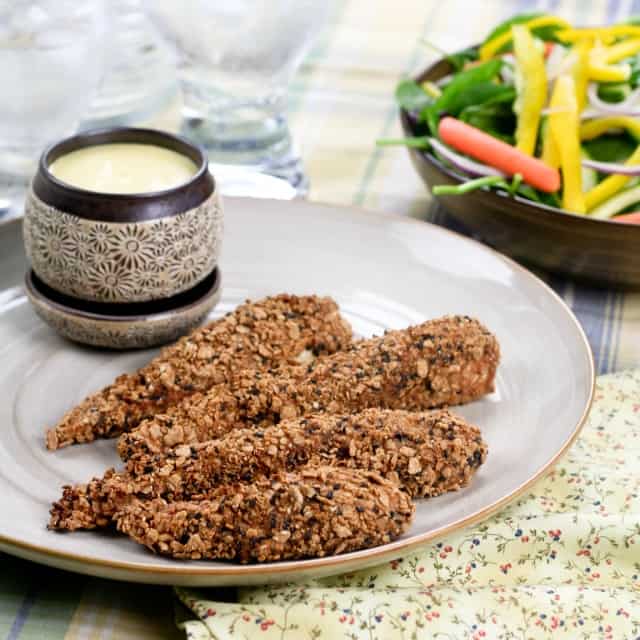 Now, I had to make a few changes to Nora’s recipe, but they were very tiny little changes, really. Hardly noticeable. 😉

Secondly, I didn’t have the cereal that Nora’s recipe called for, so I used my beloved Heritage Flakes by Nature’s Path. They worked BEAUTIFULLY!

Thirdly, I only single coated my strips, whereas Nora double coated hers. I find double coats are often too thick for my taste.  That crust came out PERFECT, just how I like it. Nice and light and cripsy and downright delicious!

This is now my official go-to recipe for chicken tenders. 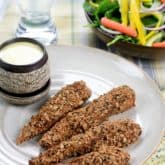 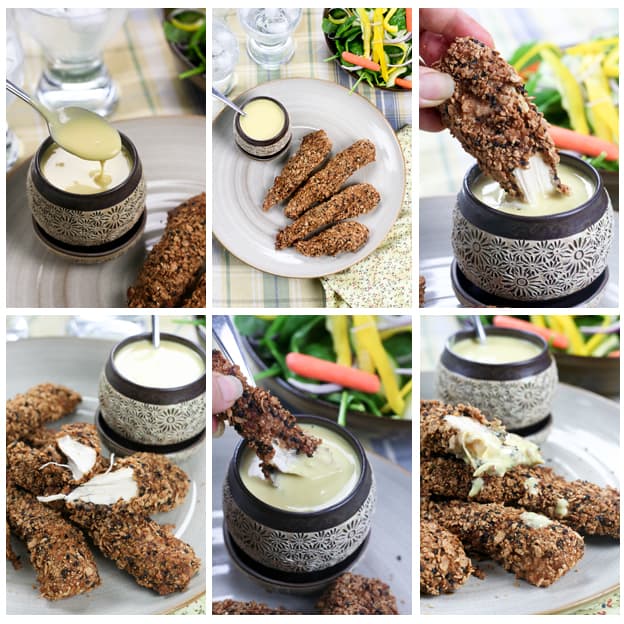 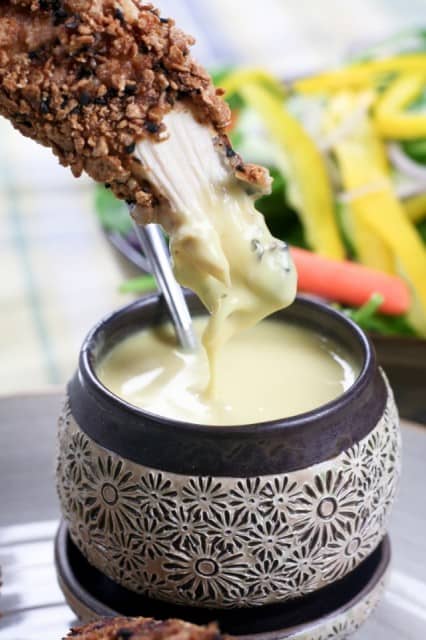 posted by Sonia! The Healthy Foodie on November 7, 2011 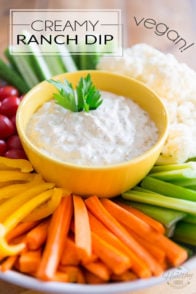