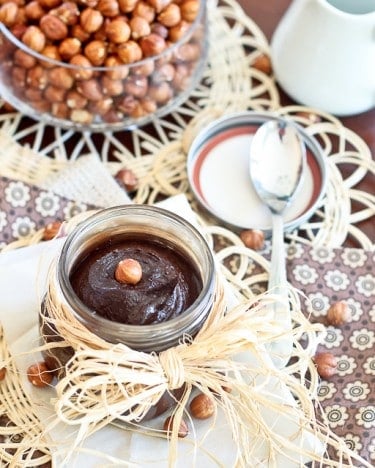 I think most of you know by now that I’ve always had a MAJOR sweet tooth.

Even to this day, I’m having a real hard time controlling my sugar cravings sometimes.

I’m the kind of person who could easily go trough an entire pan of fudge IF I didn’t control myself.

Or a whole sugar pie… or even a cheesecake…

Hmmmmmmm, cheeeeeeesecake. *Drooooools, with tongue hanging to the side, à la Homer*

Thank goodness I do have SOME control and could NEVER let myself go to such extremes. I only know I have it in me to do it.

I remember a time when I used to always have a reasonable array of “spoonable” treats to choose from in my cupboards. You know, the kind of sugar laden spreadable treats that one usually enjoys on a piece of toasted bread?

At least, that’s what “normal” people tend to do.

I always thought that it was a total waste to put such goodness on bread. To me, the bread just takes waaay too much “space”, so more often than not, I’d just eat said “spreadable joys” by the spoonful. IF I was going to take the bread route, I’d lay it on REAL thick.

Without a doubt, my definite ultimate favorite spreadable treat has always been, and always will be, Nutella. That’s one that pretty much NEVER got wasted on bread!

Spoon IS the way to go.

Seeing how expensive it was (and probably still is!) I’d always treat the stuff as if it were mere gold. I could make a jar last for MONTHS, for I indulged so very sparingly. No more than one or two teaspoons at a time.

Hey, at least, I was being reasonable with it.

Would you believe me if I told you it’s been years since I’ve had a real taste of Nutella.

Yet, I’m trying to recreate, if only from memory, this ultimate delicacy of mine. 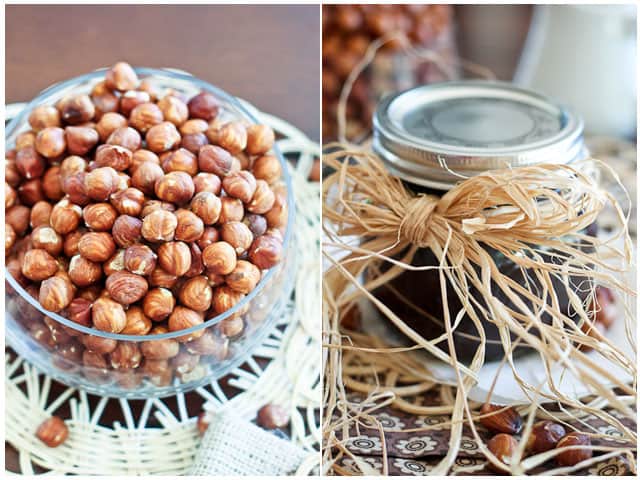 My first attempt, although extremely pleasant to the palate, wasn’t really all that close to the real thing.

This new attempt, I think, is a little closer. It’s still not the real thing, of course, but it’s getting there.

Upon having my first taste, I was immediately inspired to create some sort of a home made, healthy version of Ferrero Rochers, so I guess I can’t be THAT far off… 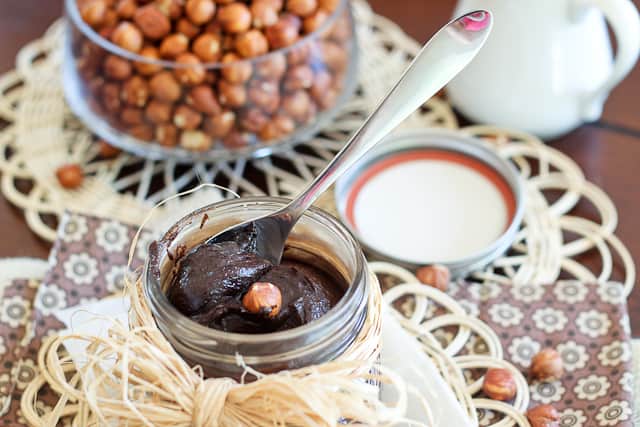 Now, this new version calls for raw egg whites. If you are not comfortable with the idea of consuming raw egg whites, do like I did and use the kind that comes in a carton. Those have been pasteurized, which makes them safe for raw comsumption.

Of course, the fact that this uses raw egg whites means that you have to keep it refrigerated and you won’t be able to make the jar lasts for months like I used to do with the real thing. I’ve read that pasteurized raw egg whites will keep from 7 to 14 days in the refrigerator after you’ve opened the carton, so to play it safe, you should probably plan on eating this baby within 2 weeks of making it (although I’ve had mine for longer than that now and it’s still very good…)

The recipe yields a little over 2 cups of deliciously firm, surprisingly rich and creamy as well as dangerously chocolaty spreadable love. If you think that you might be a little slow at getting to the bottom of the jar (really, you could?), you might want to start with half a recipe.

Bet you’d regret it if you did, however… 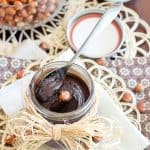 *Pasteurized egg whites have an expiration date, so make sure you choose a container with a date that's as far back as possible. Also, you could use regular egg whites if you are comfortable with the idea of consuming raw egg whites.
Author: Sonia! The Healthy Foodie 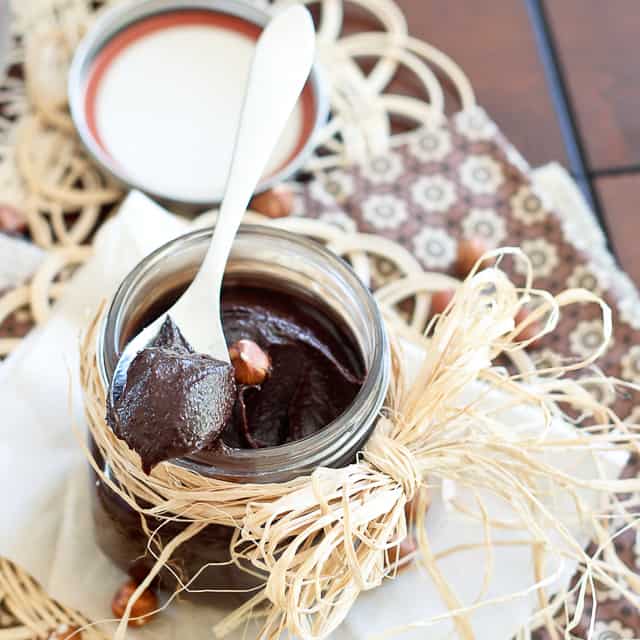 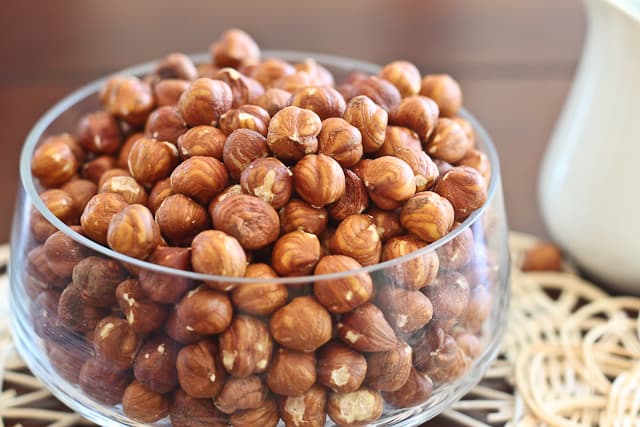 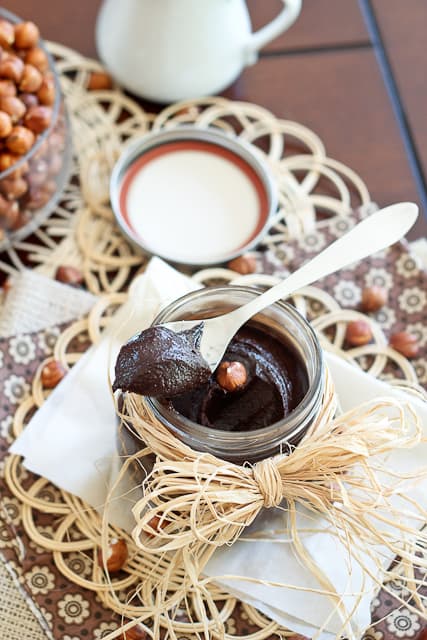 « Previous PostGrilled Chicken Parmesan – A summertime version!
Next Post » Getting back on track… and Blueberry Pancake Batter Smoothie