I got the inspiration for this dish from Nora, over at Natural Noshing.

She posted this absolutely gorgeous Butternut Squash Skillet Hash a little while ago and as soon as I caught a glimpse of it, I  knew I HAD to make it.

Her delicious, mouth watering pictures gave me needs… I just got this insant, irresistible craving, and I knew this one was NOT going to subside, so no use fighting it.

This is just soooooo my kind of dish. I could very easily eat this every day for an entire week, and I would still want more!

In fact, just looking at my own pictures now, I feel another craving coming… 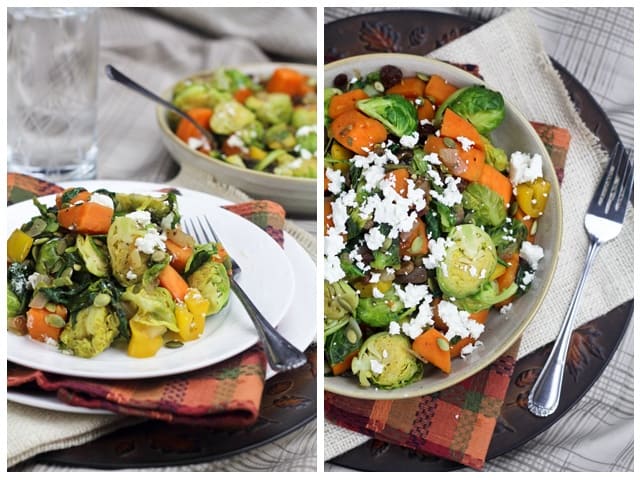 A quick glance at Nora’s list of ingredients allowed me to confirm that the only thing I needed to buy was a butternut squash.

HA! Easy as pie, I thought to myself. Alas, it appears as though, at this time of year, butternut squash is nowhere to be found in my part of the world. I really tried to find one, to no avail.

Oh well, no biggie… I figured I would just use a sweet potato instead. Besides, I remembered Nora suggesting this very substitution in her recipe.

Unfortunately, when I finally got to actually making the recipe, I didn’t have access to it: No Internet! Hmpft… gotta love technology!

I was left with no other choice but to play it by ear and called my memory to the rescue. I tried and remember the pictures and used those mental images as a gauge to recreate a very similar dish, at the very least. 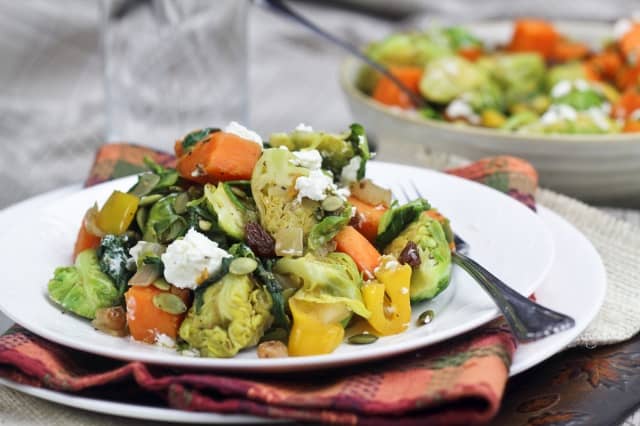 BUT! At least, I remembered the raisins. And the goat cheese. Had it not been for Nora, I would’ve NEVER thought of adding raisins to this. Along with the pumpkin seeds and goat cheese, they make for a definite winning combination!

Oh, and when all was said and done, I drizzled a little bit of white balsamic vinegar over the whole thing… wow did that ever take the dish to the next level.

Alright… gotta end this post here, otherwise, I’ll be having this baby for breakfast tomorrow…

Or maybe even as a midnight snack! 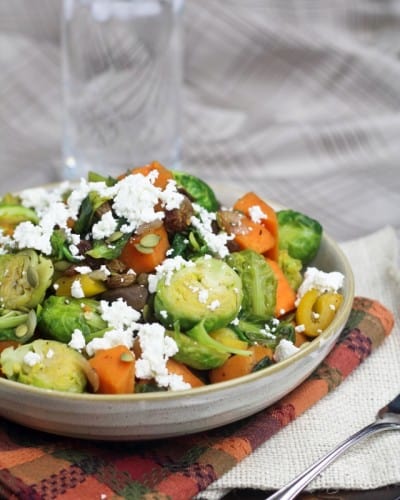 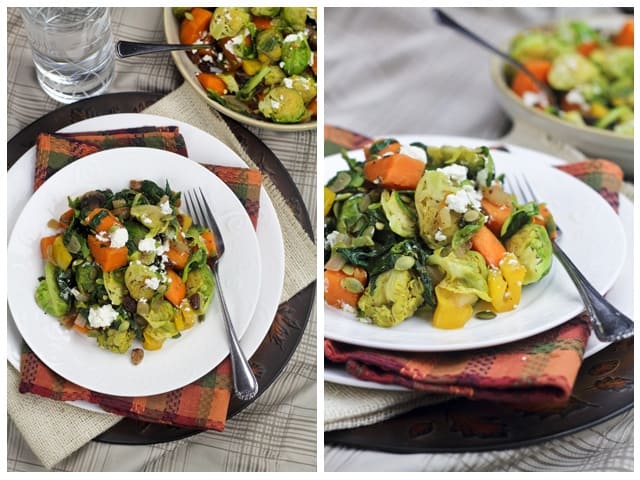 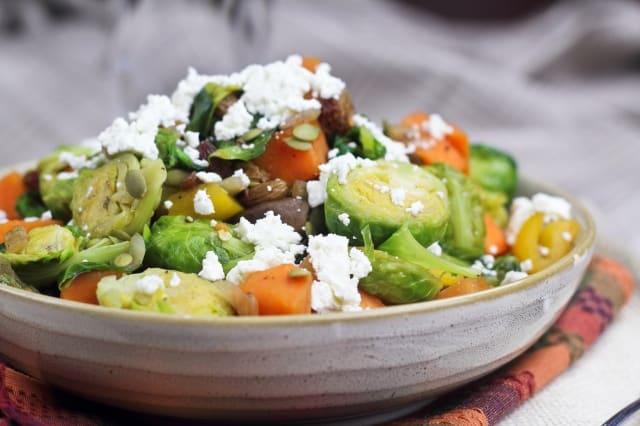 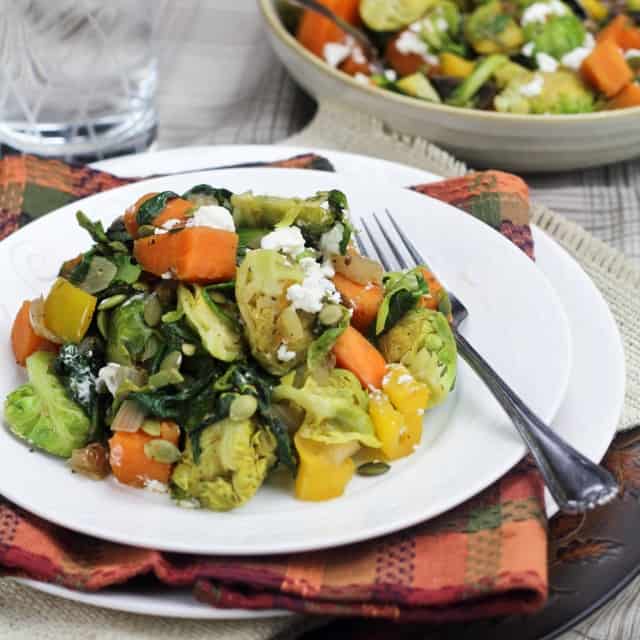