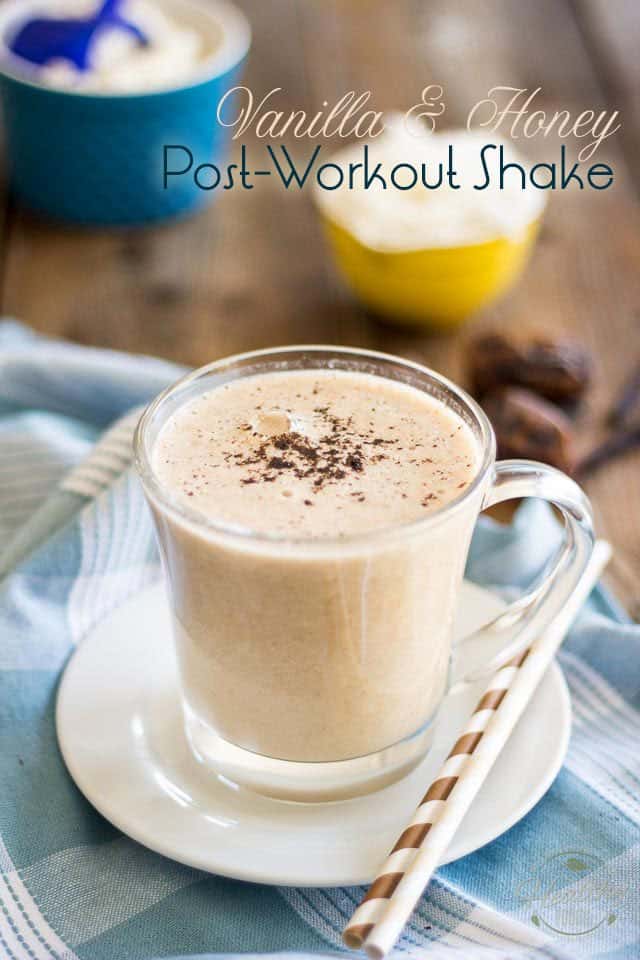 Since I started lifting weights a bit more seriously, I decided that I needed to up my protein intake, so I reintroduced Whey Protein Isolate to my regular diet, even though it’s a bit of a gray area in the Paleo community. So far, I think it’s been doing me a WORLD of good. It hasn’t even been a month and I can already see a change in both my muscle mass and body composition.

And so I became more and more interested in reading about protein supplementation and especially post-workout nutrition.

There’s so much information out there about what quantities to use and in what proportion, it’s kinda hard to determine who’s wrong or right. I guess in the end, it all comes down to what works for you… The general consensus, however, seems to be that for optimal results, post-workout meals should be ingested within 30 minutes of the end of your training session, the sooner being the better. Also, it should comprise of nothing more than protein and carbs, preferably in the liquid form, since liquid is more quickly absorbed by the body. 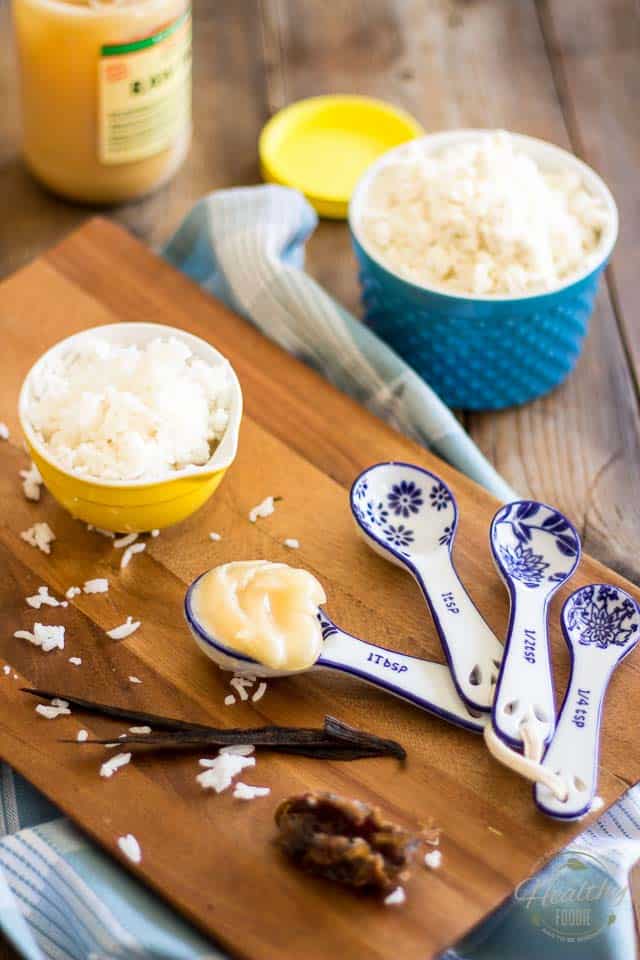 The ratios and quantities that one should ingest greatly vary depending on the source, ranging anywhere from 4:1 carbs to protein to 1:2 carb / protein. As for how much protein you should aim for, I’ve come across all kinds of numbers, going from 20g total to 0.2g – 0.4g of protein per pound of body weight.

All seem to agree on the fact that little to no fat should be consumed immediately following a good exercise session, the reason being that you want to get the protein and carbohydrates into your bloodstream as quickly as possible to maximize muscle protein synthesis and glycogen replenishment; fat, even the good healthy kind, slows that process way down.

Carbs, on the other hand, facilitate the process and that’s why they are necessary. Not all carbs are created equal, though. You should go for fast digesting carbs that have a high glycemic index, preferably those of the starchy kind, like potatoes, rice or plantain. Your best options are dextrose, glucose and maltodextrin. Carbs from fruit (aka fructose) apparently won’t cut it because they will replenish glycogen stores in your liver as opposed to your muscle cells. 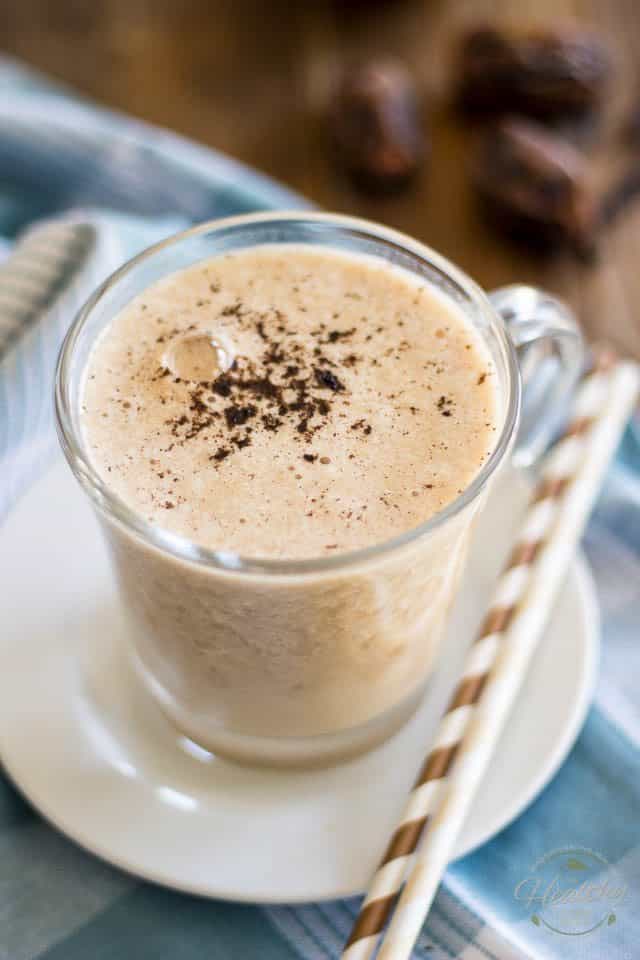 Alright… so although this is all pretty much still gibberish to me, I’m wanting to learn and I’m TRYING to put all that into practice. One thing I absolutely refuse to do, though, is rely on “artificial” sources of carbs, like maltodextrin powder, pure glucose or even candy!  IF I’m going to be consuming carbs as a part of my post workout nutritional strategy, they need to be coming from real food sources.

So far, by studying the Glycemic Index Chart, I determined that the following would be good options for me: sweet potatoes, white potatoes, cassava, white rice, chestnuts, tapioca, honey and dates, (which happen to be a good natural source of dextrose), plantains and eventually bananas. So I  decided to play around with those ingredients and see what kind of shakes I could come up with.

This Honey Post-Workout Shake uses white rice, dates and honey for fast digesting carbs. It has a 1:1 carb to protein ratio and supplies 50 grams of each. If you want to change that up a bit, simply add less protein powder…

As far as the flavor is concerned, though, I don’t think you’ll be wanting to change anything at all. This shake is surprisingly tasty, frothy and creamy and is quite welcomed after a hard workout!

As you can see, it tends to separate after sitting for a few minutes, in the prettiest way mind you, but if you happen to be making it in advance, just give it a good shake before to drink it and it will come back to its beautiful frothy state for ya. 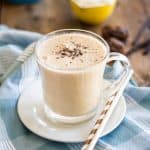