This is probably one of the last entries of the unhealthy kind that you will see on here. Sure, I will still be making the occasional decadent dessert once in a blue moon, such as these guys here, but after this last experience, I have decided that from now on, even my monthly decadent treat will undergo a healthifying treatment. Refined sugar just doesn’t seem to sit well with me… or maybe it’s the other way around. I find I completely lose control when I bake these things, end up eating way too much and feel like crap the next day… very similar to a hangover!

That being said, let’s at least give these beauties the entry that they deserve, even though I consider them to be a major fail. 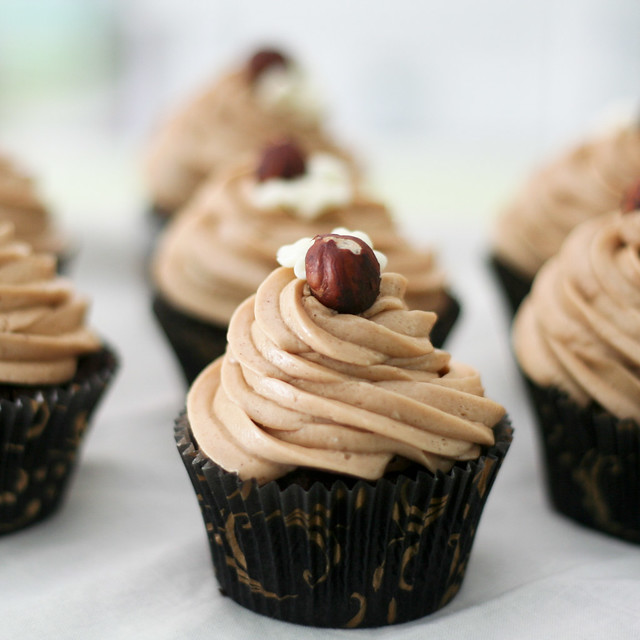 As I said before, the cakes themselves were a bit dry and crumbly, the whipped ganache was too firm and would’ve needed more time to relax at the way too hot and humid room temperature but the buttercream, with its delicate nature, couldn’t withstand that kind of wheather and decided to collapse in total exhaustion from the heat. I think it may even have lost consciousness at some point…

It’s too bad really, because all the elements taken separately were really good. The cake batter, for instance, was insanely decadent! I could’ve eaten the whole bowl before it even hit the oven. I guess I must’ve left the cupcakes in there for a wee bit too long, which made them dry and crumbly… Shame! Michelle, over at Brown Eyed Baker where I got the recipe from, says that they are insanely rich and moist… so it must definitely be a bobo on my part! 🙁

The whipped hazelnut ganache, well… just the name! What could there be not to like about such a heavenly concoction. I guess it was simply the wrong choice of stuffing for this particular cupcake. I should’ve went with something more gooey… more like a hazelnut caramel of some sort. Mind you, there was something way seriously wrong with that buttercream. It should’ve been able to withstand the heat a lot better than it did. I mean, I remember it being really delicate, but there’s limits. Maybe I needed to add a little bit more butter. I was a tad short on the amount required… so that must be why! 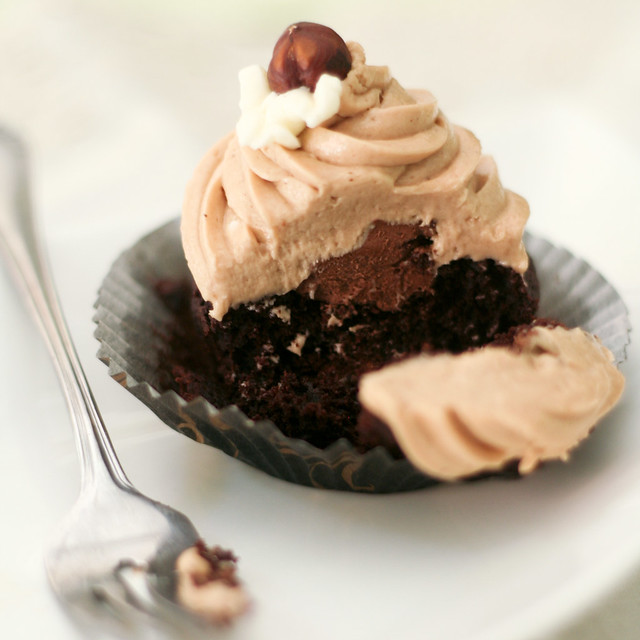 Still, those cupcakes tasted and looked divine (before they collapsed, that is!) 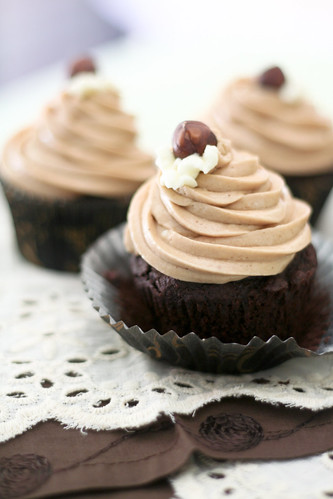 1. Adjust oven rack to lower-middle position and preheat to 350F. (If you are using a non-stick muffin pan, heat the oven to 325 degrees F.) Line standard-size muffin pan with baking cup liners.

2. Combine butter, chocolate, and cocoa in medium heatproof bowl. Set bowl over saucepan containing barely simmering water; heat mixture until butter and chocolate are melted and whisk until smooth and combined. (Alternately, you can microwave the mixture at 50% power, stirring every 30 seconds until completely melted.) Set aside to cool until just warm to the touch.

5. Divide the batter evenly among muffin pan cups. Bake until skewer inserted into center of cupcakes comes out clean, 18 to 20 minutes.

6. Cool cupcakes in muffin pan on wire rack until cool enough to handle, about 15 minutes. Carefully lift each cupcake from muffin pan and set on wire rack. Cool to room temperature before icing, about 30 minutes. 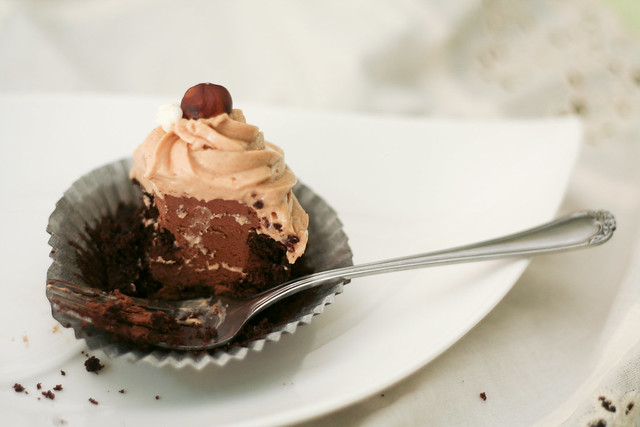 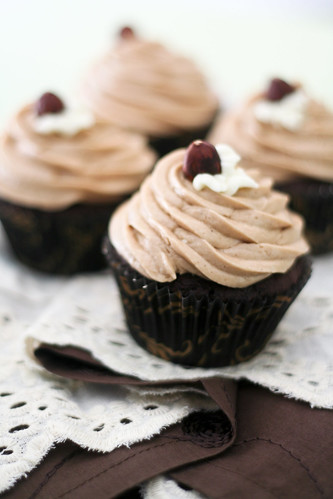 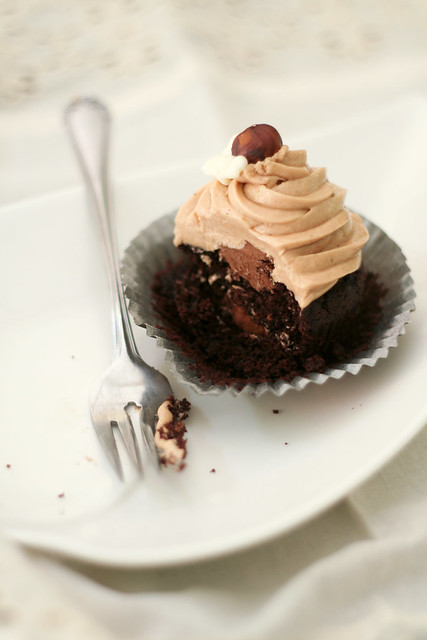 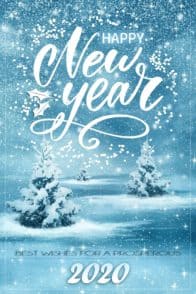 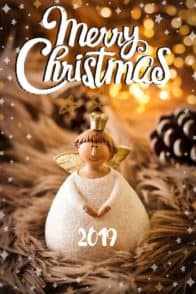 A very Merry Christmas to you my friends!