Tomatoes are in season!

If you’re growing them, chances are you have so many by now, you don’t even know what to do with them. You probably don’t have enough friends, neighbors and or co-workers to place all of your babies in good and loving families. 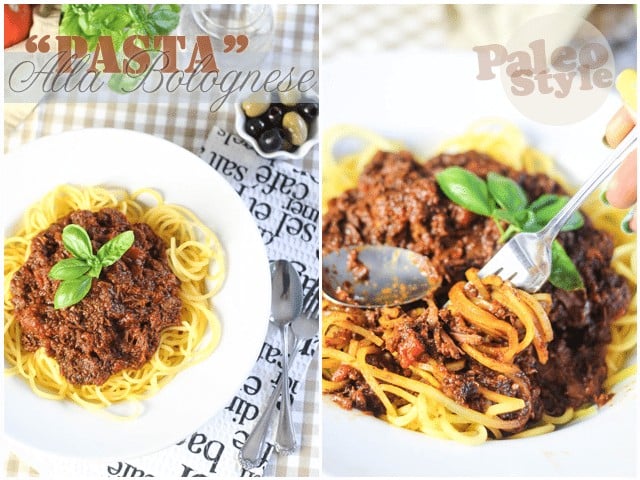 And if you’re not growing them yourself, then you can buy them at your local farmers market for a ridiculously low price.

In fact, they usually sell them by the [very large] bucket at this time of year.

While the most obvious thing to do with that many tomatoes would be to can them, I thought hey, why not make a delicious Bolognese Sauce instead?

Spaghetti sauce made entirely with fresh tomatoes! It doesn’t get much better than this, let me tell you! 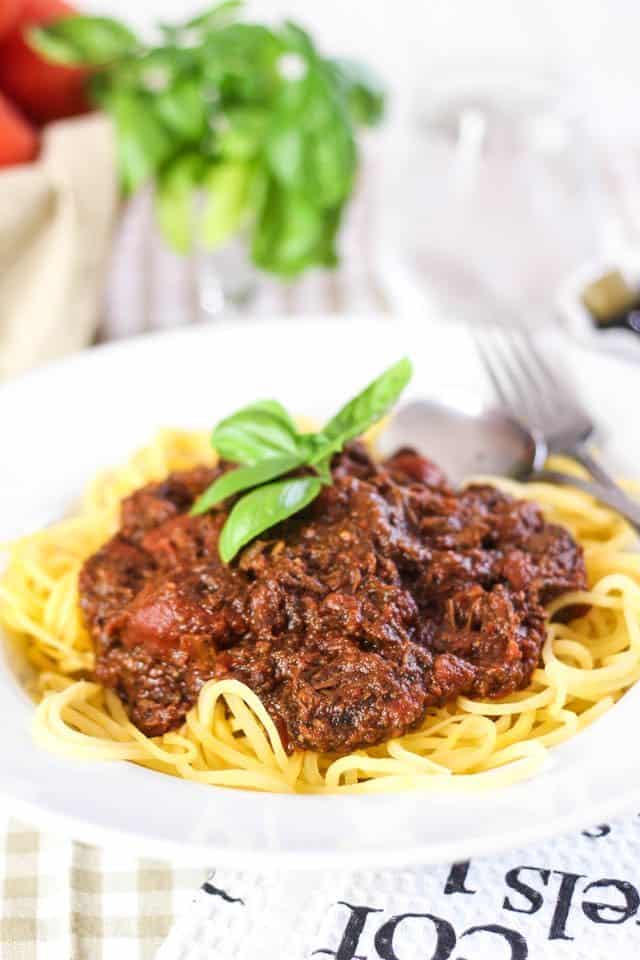 Ultimately, it does involve a little bit more work than opening a couple of cans of tomatoes (which you can still totally do if you decide to make this recipe when tomatoes are NOT in season OR if you don’t really want to be bothered peeling a few dozen fresh tomatoes) but the final result and knowing that you created this dish totally from scratch is so incredibly rewarding, it makes it totally worth your while. 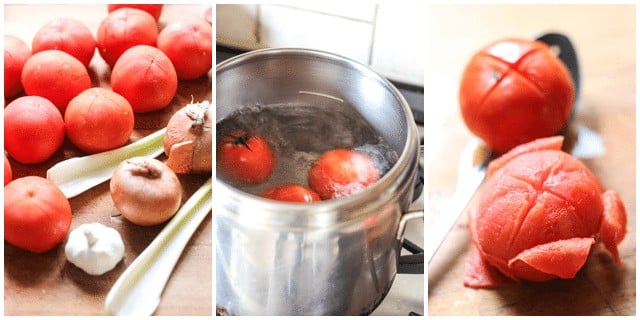 Plus, peeling tomatoes isn’t that hard, really… Here’s how it goes: 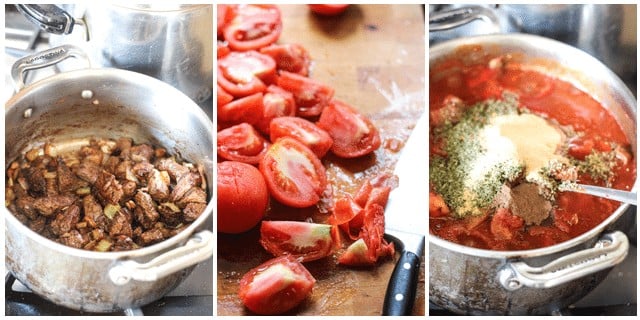 Once your tomatoes are good and peeled, the rest of the process is fairly simple: 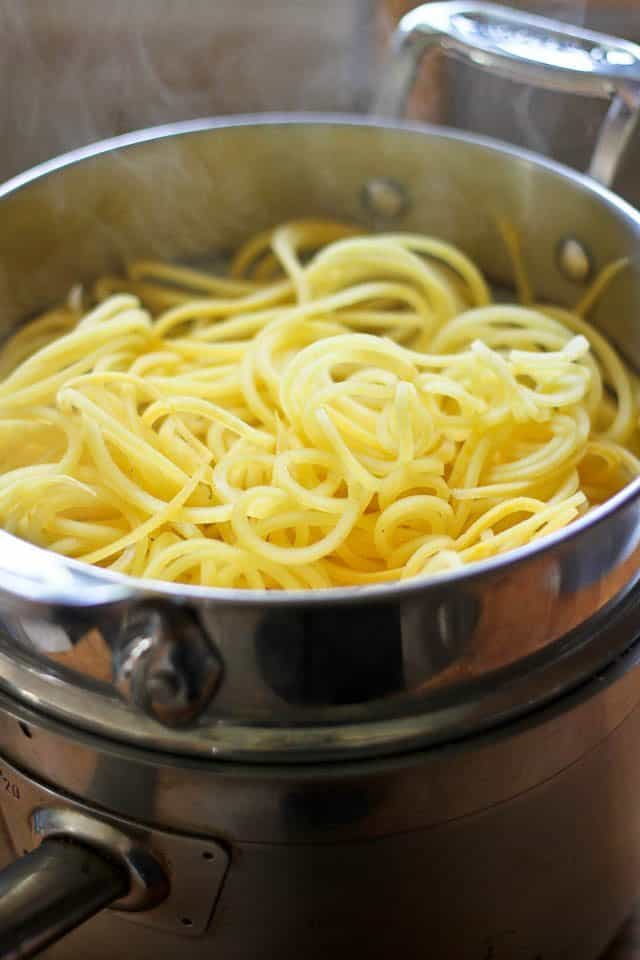 When your sauce is ready, it’s time to work on your “pasta”. I just recently discovered that spiralized rutabaga makes the BEST pasta ever.

Both the flavor AND the texture work extremely well with robust sauces such as this Bolognese.

Just make sure that, when you buy your rutabaga with this particular purpose in mind, you pick the smallest ones of the lot, as they will be a lot easier to spiralize. Plus, they will give you continuous strands, where as the bigger ones you would probably have to cut into smaller pieces and you wouldn’t be getting the same long noodle effect.

Also, rutabaga being a rather firm vegetable, you might not be able to spiralize them the conventional way, and by that I mean with the help of the handle. You’re probably gonna have to spin in by hand, so be extra careful not to cut your fingers, especially when you get towards the end (who, me? NOOOO, I most certainly did not do that…) 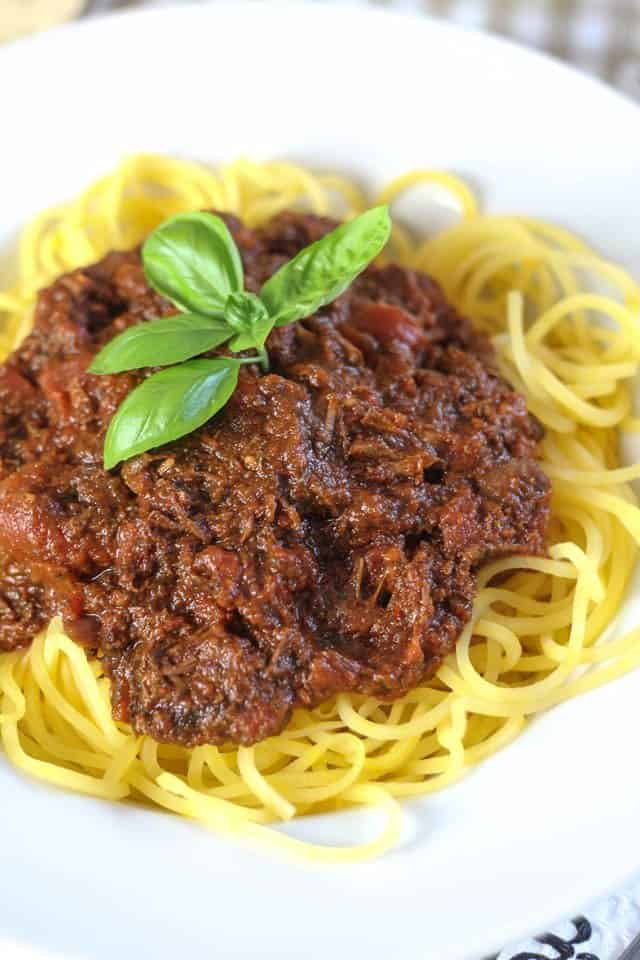 And there you have it: “Spaghetti” fit for a King.

All in all, rutabaga pasta might represent bit more work than throwing a bunch of dried noodles in a pot of boiling water, but they will reward you with an experience that’s simply unparalleled. Everyone I know who has tried them absolutely LOVED them.

Personally, I now even prefer them to the real thing. Seriously.

Take my word for it,  you NEED to give them a try! 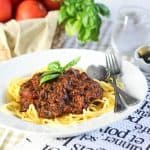 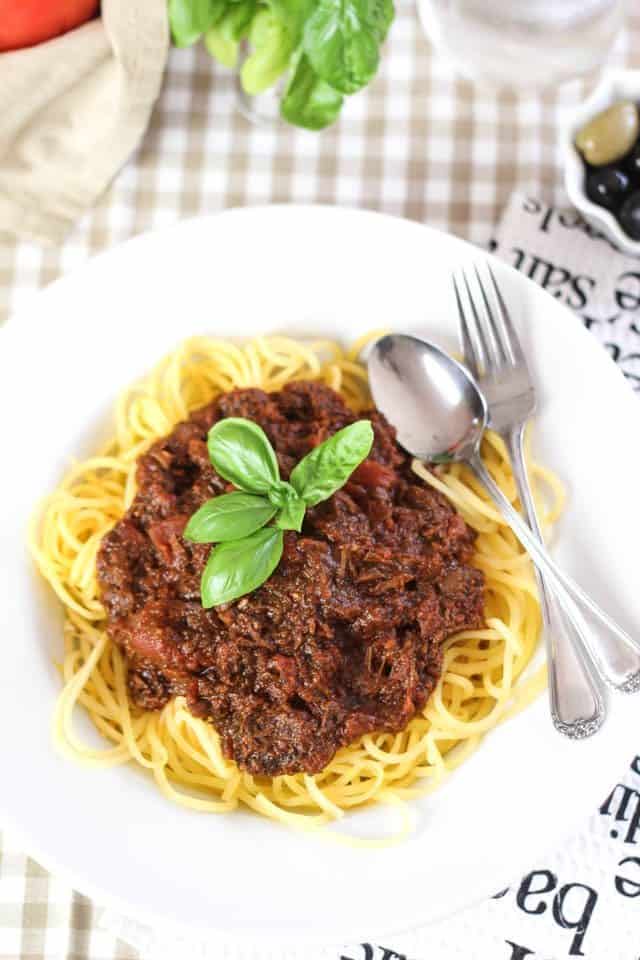 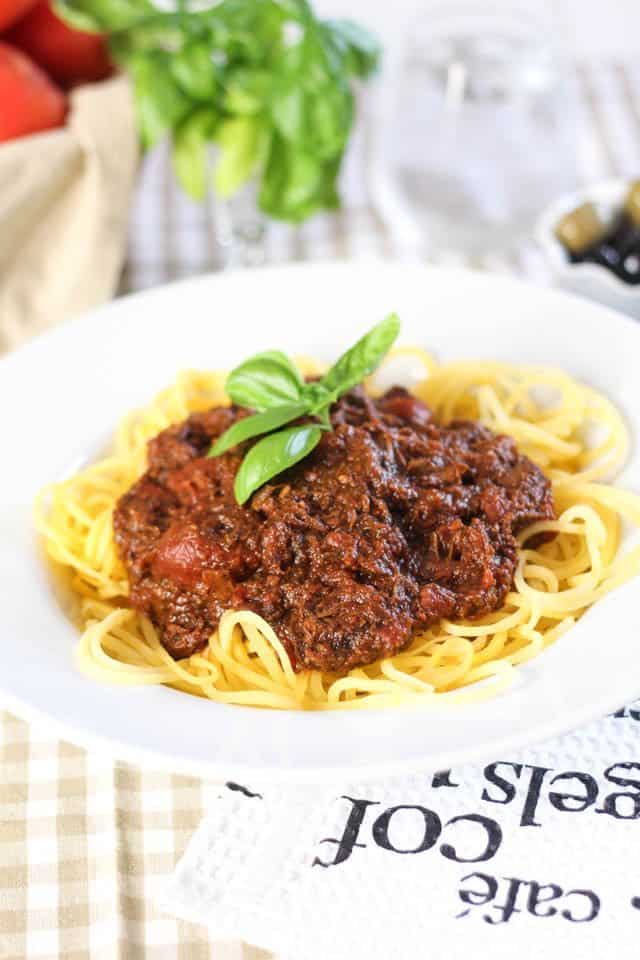 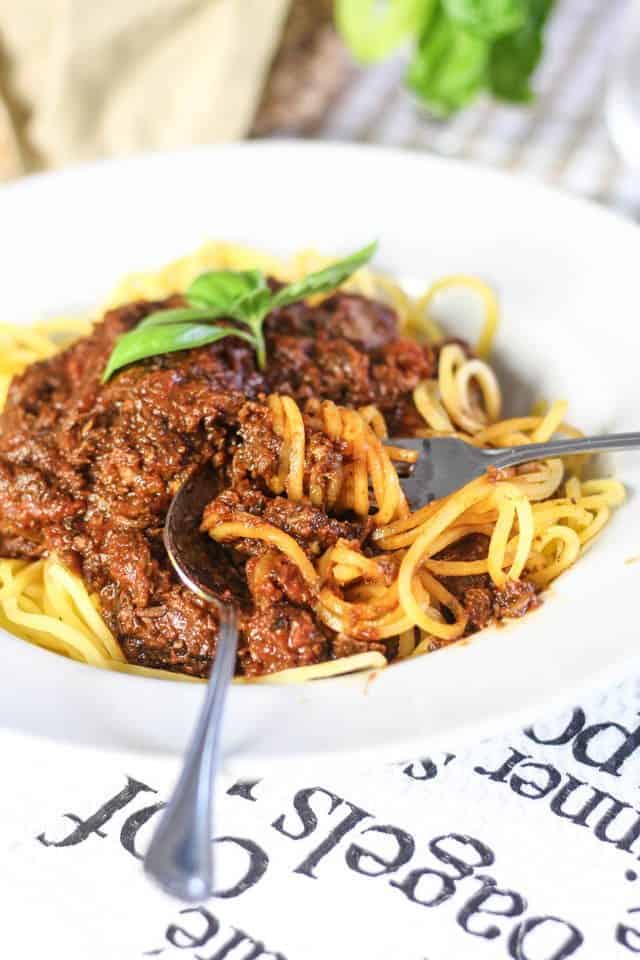 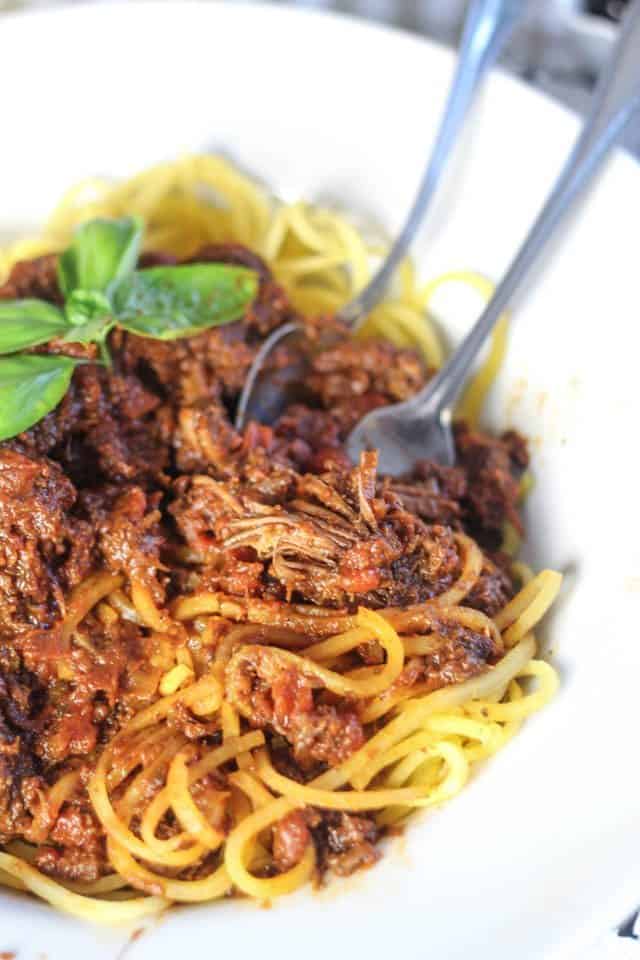