On my last birthday (which was quite a while ago, don’t worry, I’m really coming out of nowhere with this one) I was lucky enough to get invited to a hockey game. A real, live hockey game.

And it wasn’t just any game either. No way! It was the Habs against the Bruins. Trust me, as far as hockey games go, it doesn’t get much better than this. Plus, we had EXCELLENT seats. Wow. What a regal this was for the hockey fan in me!

Before the game, we went and grabbed a bite to eat (as well as a bit of a sip to drink, but I was a good girl, I swear!).  Little did I know that I was about to make a new culinary discovery that night, one that I would remember for the rest of my life: there, sitting proudly right in the middle of the buffet table was this amazing, biooootiful salmon fillet. It had been only barely cooked before to be lovingly sprinkled with lemon juice, chopped capers and chopped fresh dill.

I loved it so much that it ended up being about all I ate that night, along with some of the house’s beautiful grilled vegetables. 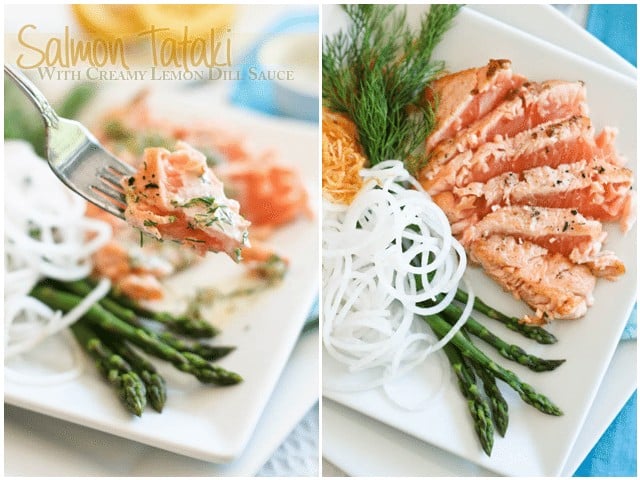 For a couple of months after that memorable night, the thought of that dish just lay dormant inside my brain. I remembered its pleasant appearance and taste and was amply contented with that simple mental appreciation.

But eventually, I became growingly dissatisfied with that distant memory. I needed to taste that delicate meat again.  Remembering it was no longer enough, so my brain rapidly decided for me: I was to attempt recreating it at home.

I started questioning my good friend Internet and soon learned that the dish in question is known as Salmon Tataki. In fact, according to Wikipedia, Tataki (also called tosa-mi) is a manner of preparing fish or meat in Japanese cuisine. The meat or fish is seared very briefly over a hot flame or in a pan, briefly marinated in vinegar, sliced thinly and seasoned with ginger.

In other words, you can “Tataki” just about any fish or meat, so long as they can also be consumed raw. 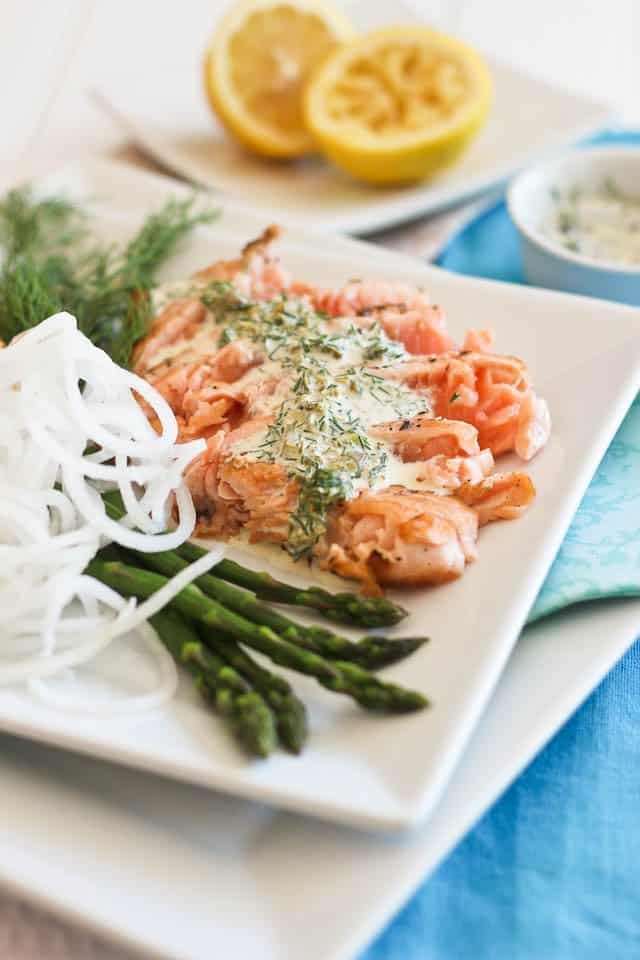 It took me a while to actually dare give it a try and while my first attempt didn’t turn out quite as pretty as I’d hoped it would be, it was still extremely tasty and just as good, if not better, than the one I’d enjoyed at the restaurant that night.

The trick is you need to cook your meat over extremely high heat for an very short amount of time. You need to sear the exterior nice and good while the interior is to remain completely raw.

That, if you ask me, is synonymous with deeelicious.

Now that the ice has been broken for me, only one question remains:

Which do I try next? Tuna or beef? 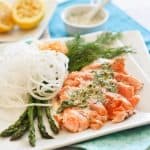 For the sauce (makes enough for 2 people) 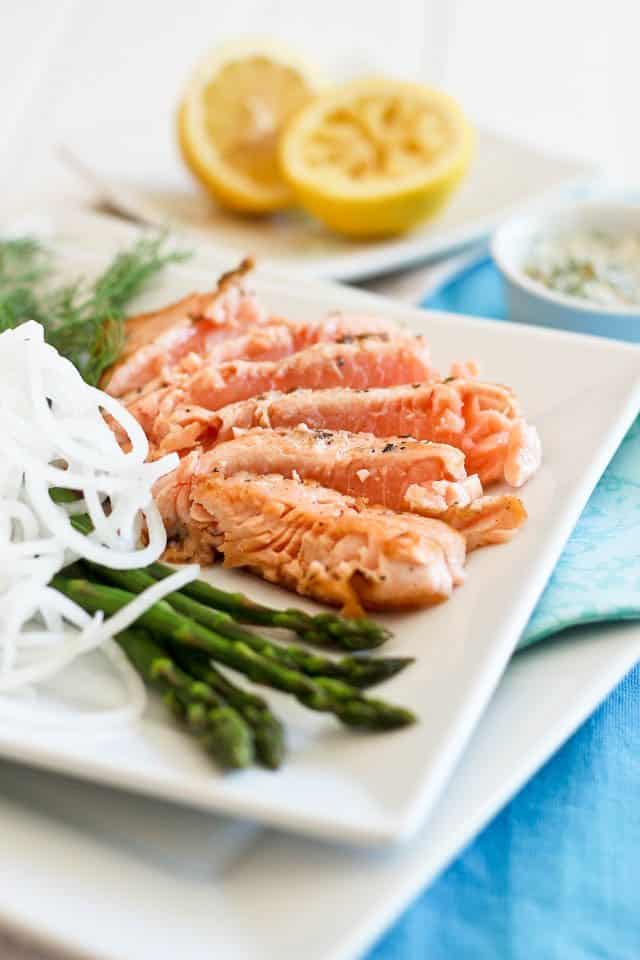 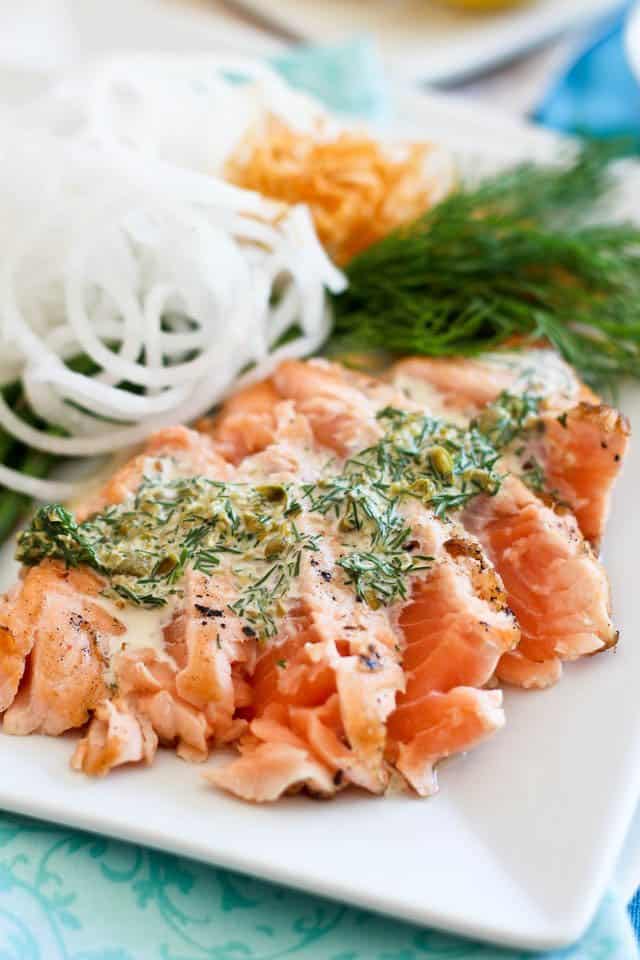 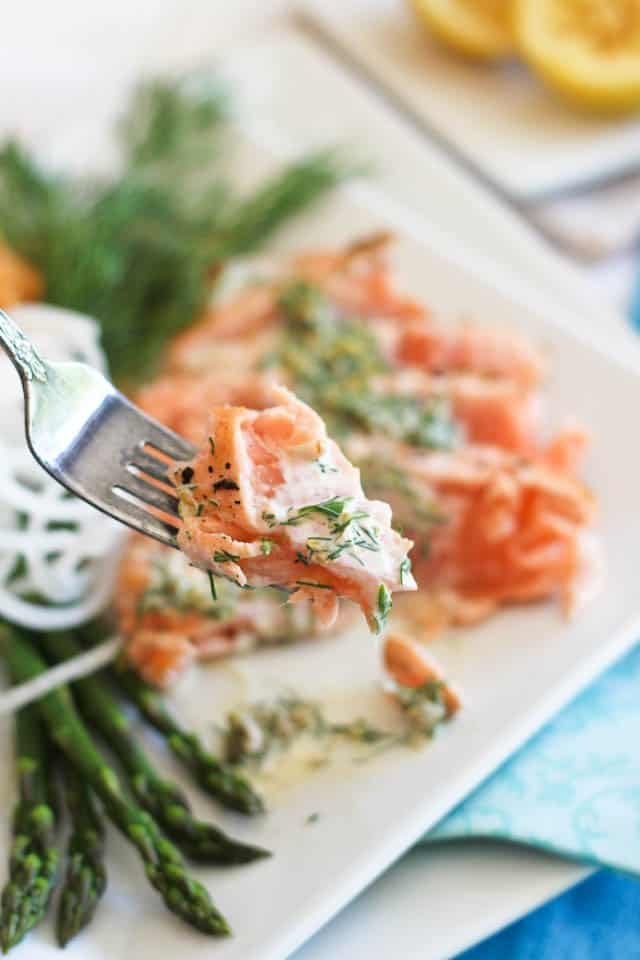 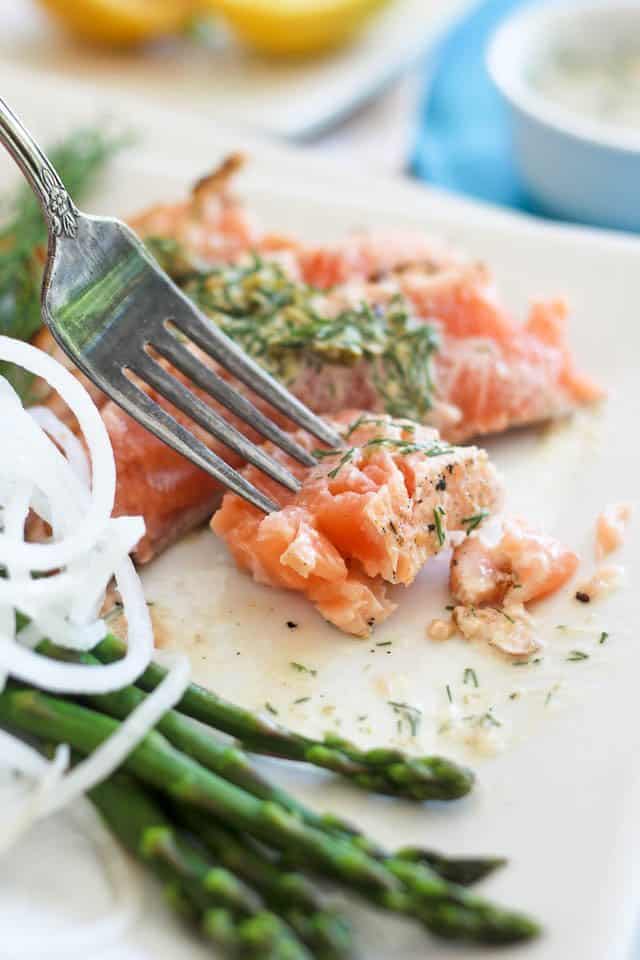