Before you say anything…

This is LOADED with grains. This is basically nothing BUT grains…

Now you must all be thinking something like “But Sonia, wasn’t it only yesterday that you said going off grains had been surprisingly easy for you so far? And yet, here you are, stuffing your face on a big whole BOWL OF PURE GRAINS?” 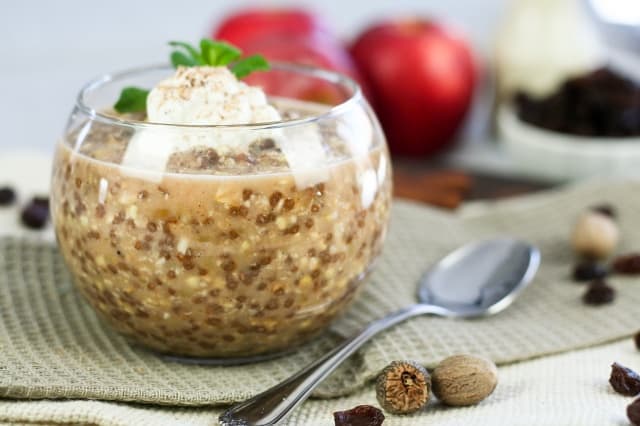 Well, fear not, my friends, for you see, this delicious bowl of overnight oats, I made before Lent had even begun.

As you may remember, I had mentioned something to the effect that I had gone on some sort of a grain frenzy the week before Lent started, as if I somehow felt I needed to load up before to go on this lengthy fast…

So I did have grains galore for an entire week. Grain this, grain that, grain everything. I think I may even have put grains in my coffee, at some point! 😉

With that in mind, I guess you can expect to see a few recipes still that contain grains in the next few days.

Recipes that were made pre-Lent, of course.

This, would be one of them. 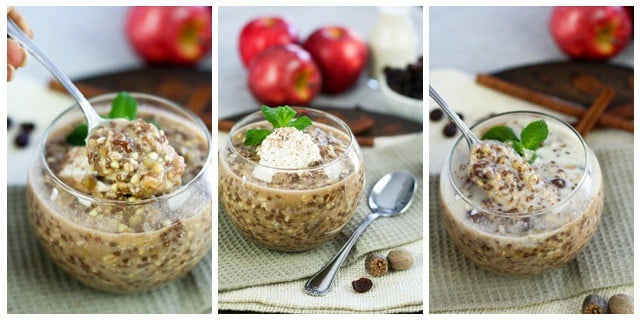 I had decided that I was gonna make some and even cooked the wheat berries in anticipation. I was also planning on making this Edamame, Wheat Berry and Wild Rice Salad, so I made a double batch of berries.

I love wheat berries  a lot, but they need to soak for a while and take a long time to cook, so I always make a big batch and use them in several dishes.

And that hold especially true if I don’t know when, or IF, I’ll be having them again.

So anyway, when I finally got to making that pudding, which I wanted so badly I could already taste it, I realized that I was almost out of soy milk, (WHAT, ME? OUT OF MILK? That’s impossible!) and I certainly didn’t have enough to make the recipe.

I so desperately wanted a bowl of that pudding that I decided to get creative and come up with a dish that would be extremely similar both in texture and in taste, but that wouldn’t require the use of milk. 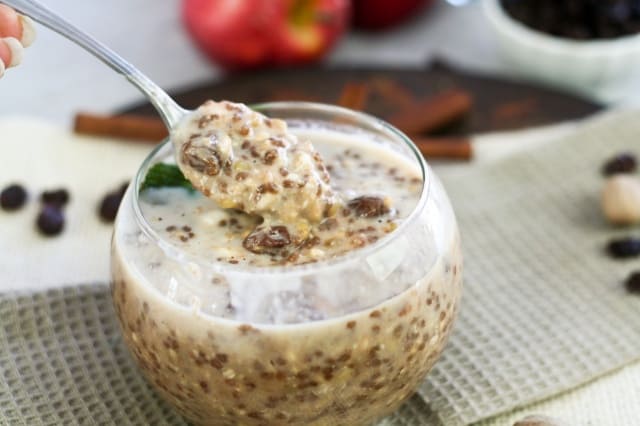 Overnight oats were the perfect substitute.

So perfect, in fact, that my brain didn’t even see the difference. It was just as nice and creamy and chewy and sweet and comforting as the bowl of sticky rice pudding that I’d been craving. Perfect replacement, I tell you! And much healthier too!

Maybe even a little too perfect I think, because after I was done  savoring and drooling all over this bowl, my brain demanded I made some more for the next morning!

And of course, I contentedly obliged. 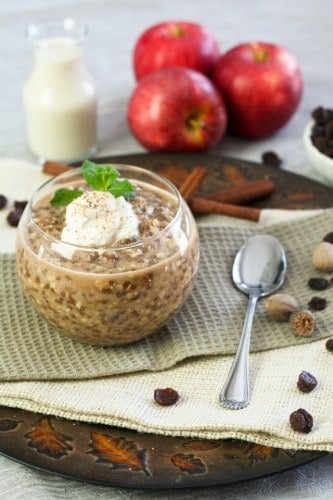 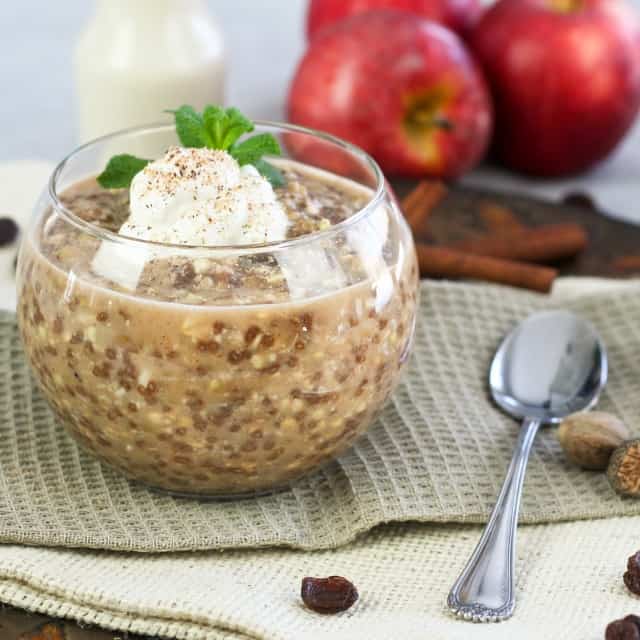 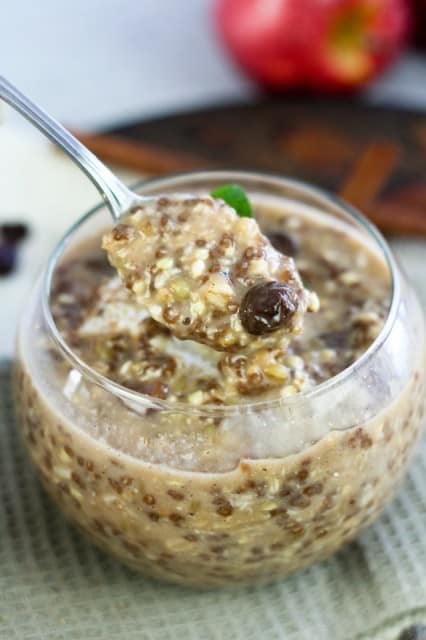 « Previous PostGoing grain free! Let’s take a look at what is a grain, what isn’t and where they hide!
Next Post » Black Soy Bean and Napa Cabbage Salad